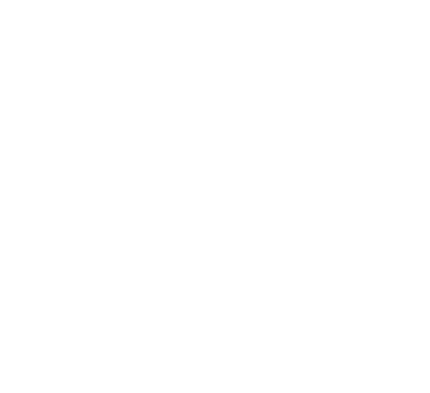 You’re at the mercy of whatever talent you have.

My name is Kevin Wilkins and I’ve been making knives in Berlin, Germany for over 20 years. Originally from Dallas, I studied at the Kansas City Art Institute before transferring to Columbia University, where I was graduated in 1985.

After graduation I remained in New York City, working as an art director, before moving to Berlin in 1990 where I initially continued working in graphic design. In the mid-90s I became interested in designing tableware and ended up concentrating on the knives.

Since 2002 my primary occupation has been the design and production of the knives you see here. People always ask “Can you make a living at that?” Well, I guess you can call it a living…